Ramadan is the ninth month of the Islamic lunar calendar, and the month in which Muslims believe the Quran was revealed. Fasting during the month of Ramadan is one of the Five Pillars of Islam. The month is spent by Muslims fasting during the daylight hours from dawn to sunset.  Muslims believe that the Quran was sent down to the lowest heaven during this month, thus being prepared for gradual revelation by Jibraeel (Gabriel) to the Islamic prophet Muhammad. Furthermore, Muhammad told his followers that the gates of Heaven would be open all the month and the gates of Hell (Jahannam) would be closed. The first day of the next month, Shawwal, is spent in celebration and is observed as the "Festival of Breaking Fast" or Eid al-Fitr.

Since the new moon is not in the same state at the same time globally, the beginning and ending dates of Ramadan depend on what lunar sightings are received in each respective location. As a result, Ramadan dates vary in different countries, but usually only by a day. This is due to the cycle of the moon. The moon travels the same path all year round and when the moon is seen in the east, it is then seen traveling towards the west. All the countries around the world see the moon within a 24 hour period once spotted by one country in the east.

Each year, Ramadan begins about eleven days earlier than in the previous year. Astronomical projections that approximate the start of Ramadan are available. It takes about 33 years and five days for Ramadan to complete a twelve month move across the yearly calendar.

The breaking of the fast at the end of the day is started with many traditional dishes and may last with the family until the early hours of the morning. 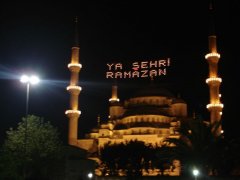 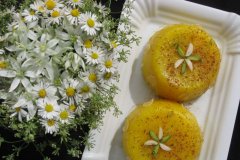 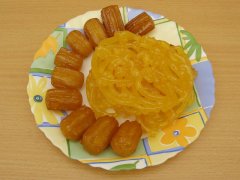 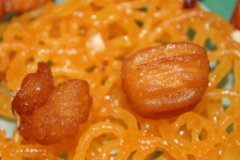 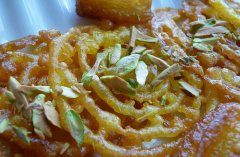 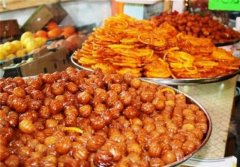